Of Qipao’s and Cultural Misappropriation 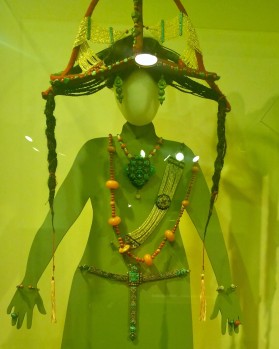 The controversy over a decision by a Utah native, Keziah Daum, to wear a qipao to her prom stirred up a tweet storm over “cultural misappropriation.”  The South China Morning Post reported that generally the response from China was quite different —  it was an act of “cultural appreciation”, not appropriation.   As often happens in this type of discussion, false assumptions are made about the insularity of any culture, including in matters of fashion.

The qipao was hardly a Han innovation, and is widely attributed to the Nuzhen people – a Manchu tribe.  In the early 17th century, Nurhachi, the Manchu military strategist, unified the Nuzhen tribes and set up the  Banner System. Qipao in Chinese may be literally translated as “banner gown”, for it came from the Manchu people who lived under the Banner System and used it to govern China.  In fact, the Manchu domination over the majority Han people had been long resented by the Han, contributing to the 1911 revolution by Sun Yat-sen and reflected in the political slogan to “Overthrow the [Manchu] Qing and return to the [Han] Ming “(反淸复明).

Chinese minorities have contributed much to dress and culture in addition to the qipao.  The Newark Museum in New Jersey has an excellent collection of Tibetan and Mongolian art, which also shows some other minority influences, such as in the clothing used in Star Wars by Padmé Amidala (see above).  One can also try on Tibetan clothing if one wishes to further appreciate the clothing and its origins (see below).

One need not travel far to see evidence of cultural borrowings.  Whenever a man wears a tie, he is following a tradition set by Croatians during the Napoleonic wars.  Indeed, the French word cravate is a corrupt French pronunciation of Croate.  The origin of the tie is a source of some pride to the many Croatians I have met over the years. 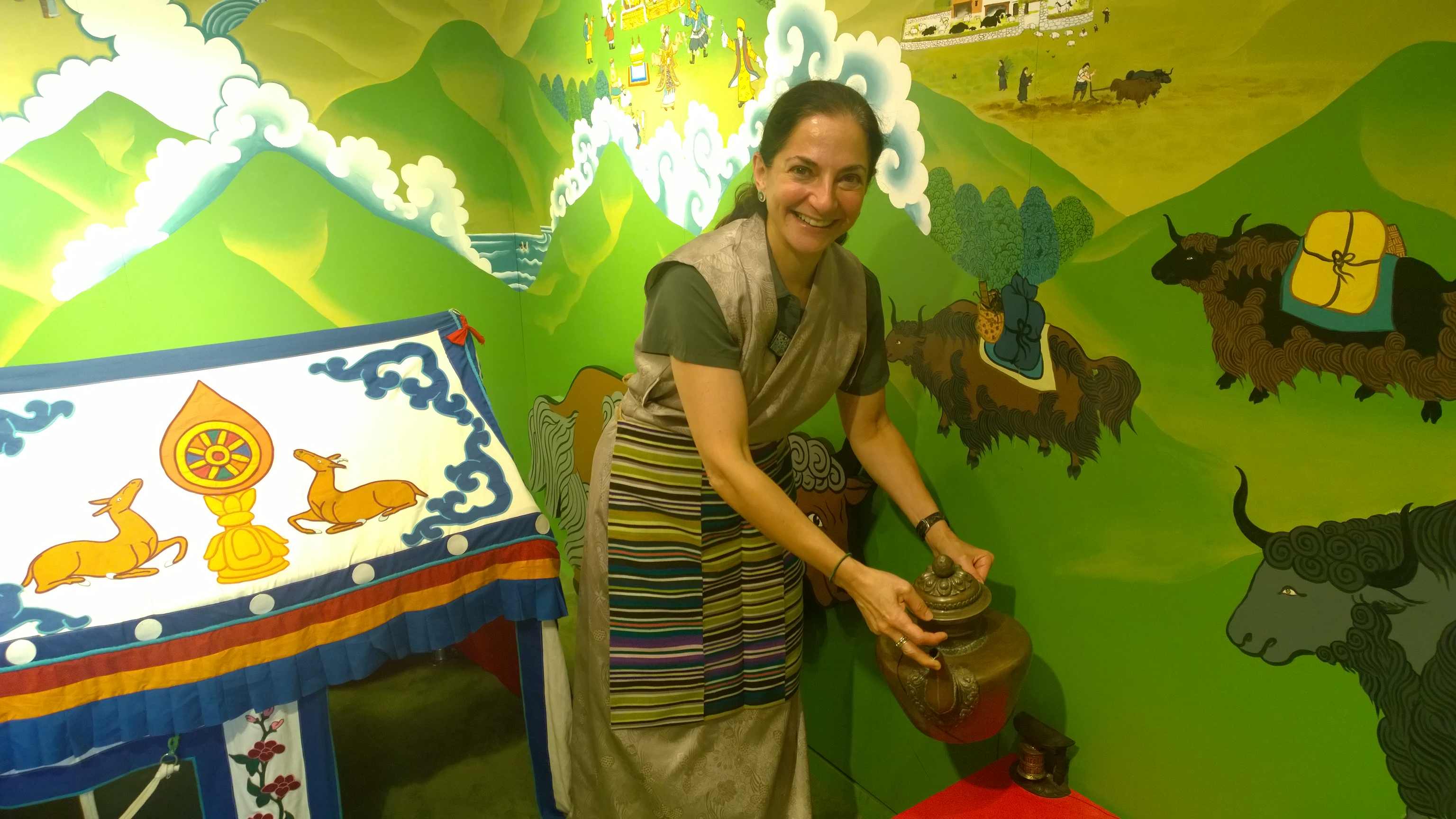 No rights are asserted in any of the pictures from Star Wars or the Newark Museum.  The photograph above is the property of Mark Cohen.